SCII is a multidisciplinary specialist in infrastructure, innovation and environmental projects. Brings extensive experience in project finance, PPPs, BOTs, in the water and energy sectors.

Shimon Constante is a multidisciplinary specialist in infrastructure, innovation and environmental projects. He brings extensive experience in project finance, PPPs, BOTs, in the water and energy sectors.

Shimon has participated in modeling and executing innumerous multimillion-dollar projects of water efficiency, public illumination and energy efficiency, as well as smart cities. The infrastructure projects implemented under his leadership were focused on combining sophisticated technologies, which resulted in higher gains and efficiency for the SPVs and its clients. Under his management as CEO, he was responsible for M&As, establishing international operations, as well as building strategic partnerships with leading market players.

For the past 20 years Shimon has served as chairman and board member of several technology, innovation and engineering companies. Shimon is fluent in English, Spanish and Portuguese and has been speaking in various important conferences such as IWA Buenos Aires, CAF Conference on efficiency PPPs, Andesco Colombia, Water Week Chile, FENASAN São Paulo, among others.

Shimon has been mentoring entrepreneurs in multiple fields and at various stages of technology and business development, either through his voluntary work at Tel Aviv University, or by leading governmental innovation programs, such as the Colombian Government, as consultant in Penza Innovation (http://www.penzagroup.com).

His academic background includes advanced studies of Brain Sciences and an Executive MBA from Kellogg, Northwestern University.
During 2018-2020 Shimon has led the ATME Group (https://www.atme.eco.br & http://pro-inova.com), as CEO, developing and managing Public Illumination concessions, photovoltaic plants, as well as energy and water efficiency projects for the public and private sectors.
During 2011-2017, Shimon held both the GM of Miya LATAM and the CEO position of Miya Brazil (http://www.miya-water.com). Being an expert in technology based environmental projects, Miya delivered water and green technologies solutions. During his role Shimon established operations in various Latin American countries, such as Mexico, Colombia, Puerto Rico and Brazil.

Being a serial entrepreneur Shimon founded as well as held executive positions in leading technology companies; co-Founded and CEO of Bontune; a mobile audio advertising network, co-Founder and CEO of mPortico; a mobile media and content company, headed the mobile division of 888.com, one of the biggest online gaming companies worldwide. In this capacity Shimon led the launch of various new products, established strategic alliances with the biggest mobile operators in Europe and the largest media companies in USA. 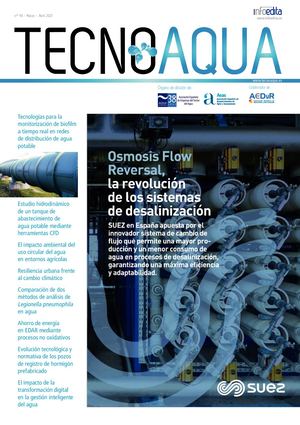